Dyslexia in the News

Dyslexia in the News

A brief list of links to stories about dyslexia in the news.

“Bryce’s Law was initially written by State Rep. Dwight Scharnhorst, R-St. Louis, in an effort to provide scholarships for families of autistic children that would help offset the financial impact and barrier to services that Missouri families were seeking,” said Jennifer Edwards, the co-founder of Decoding Dyslexia Missouri, which is a group made up of families who have children with dyslexia. “Last year, Scharnhorst and State Rep. Eric Burlison, R-Springfield, added dyslexia to the provision of Bryce’s Law for the same reason.

Dyslexic brain may solve some math problems in a roundabout way (Science News)
The brains of children with dyslexia rely on unusual strategies to solve certain kinds of math problems, researchers report in the Nov. 1 NeuroImage. The findings could explain why dyslexia, a disorder of reading, can bring math troubles too.

Dyslexia awareness helps students who need alternative teaching styles (The Voice)
Stupid, childish, slacker, daydreamer – words that hurt and can damage a young person’s self-esteem. These misapplied labels can be signs of someone with dyslexia.

The confusion comes in because this same individual appears bright and articulate in a conversation, but is unable to read, write or spell at grade level. He or she may be high in IQ, yet may not test well academically. Similarly, they test well orally, but not on a written exam. 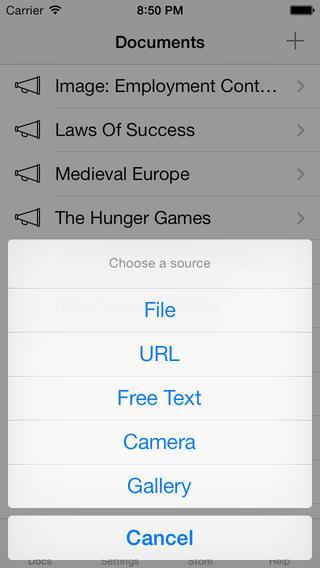 Text-To-Speech Apps Aid Students With Dyslexia (Information Week)
Voxdox, a text-to-speech app, aims to help children and adults with learning disabilities such as dyslexia or alexia.

Speech synthesis, commonly known as text-to-speech (TTS), is the artificial production of human speech. Nowadays you can find a number of apps and programs that use a speech synthesizer to provide a text-to-speech service. Perhaps the most famous beneficiary of speech synthesis is the physicist and author Stephen Hawking, who communicates through a speech-generating device.

A number of apps can turn text into speech, but a few have been specifically designed to assist children and adults with learning disabilities such as dyslexia or alexia.