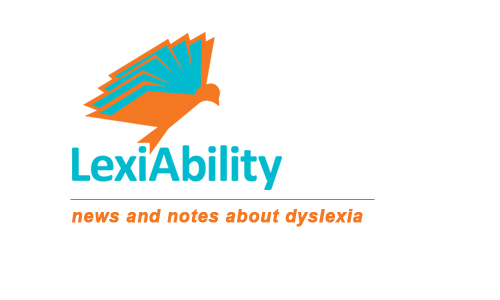 How Robert Redford’s family are changing our thinking on dyslexia
At 10, Dylan Redford, grandson of Robert, could barely read or write. His story features in a revealing and touching documentary about the condition made by his father, James. On the face of it, Dylan Redford has everything going for him – he is a handsome, intelligent and artistic 22-year-old who happens to be the grandson of Robert Redford. But he is also severely dyslexic and, at the age of 10, could barely read or write.

What Learning Cursive Does for Your Brain
Scientists are discovering that learning cursive is an important tool for cognitive development.
Ever try to read your physician’s prescriptions? Children increasingly print their writing because they don’t know cursive or theirs is unreadable. I have a middle-school grandson who has trouble reading his own cursive. Grandparents may find that their grandchildren can’t read the notes they send. Our new U.S. Secretary of the Treasury can’t (or won’t) write his own name on the new money being printed.